Koyaa And The Wacky Items

The six new Koyaa films will be shown at 10 am every Saturday between 11 November and 2 December as part of Kinodvor’s new 'Prvič v kino' film programme. On each occasion the films will be followed by ‘Hi Koyaa’, a short documentary about the making of the series.

Koyaa is a tall, lanky youngster in Alpine get-up, with large curious eyes and a playful character. In a relatively short time he has become one of the most recognisable heroes of Slovenian animated film. His house stands high above the clouds on a mountain ledge, where his peaceful days are made somewhat more interesting (read: ‘challenging’) by everyday objects that come to life. Building on two earlier pilots, ‘Koyaa the Extraordinary’ (2011) and ‘Flower’ (2013), director Kolja Saksida has produced six new films, to be shown at Kinodvor and other selected cinemas of the Slovenian Art Cinema Association: ‘Naughty Toy Car’, ‘Wild Sunbed’, ‘Flying Workbook’, ‘Silly Stickers’, ‘Dancing Socks’ and ‘Freezing Scarf’. The ‘Hi Koyaa’ documentary, filmed as a co-production between ZVVIKS and Studio Dim from Croatia, will be shown alongside the films. The documentary takes the viewer way back, to the very beginning of Koyaa’s story and to the childhood world of his creator, Kolja Saksida. We go behind the scenes to see how animated films are created, meet the other members of the team, and see how the sets are produced and, most intriguingly, how voice and movement are given to Mr Raven and our hero, allowing them to come to glorious life. Actor Janez Škof provides the warm narration that accompanies the film.

Back to all posts

This website uses cookies. You can view them here. By continuing to browse the site, you agree to their use.

This website uses various cookies to enable an optimal user experience and smooth functionality. A detailed list of cookies is provided in the table below. The first column shows the name of the cookie, the second its purpose, and the third its duration. 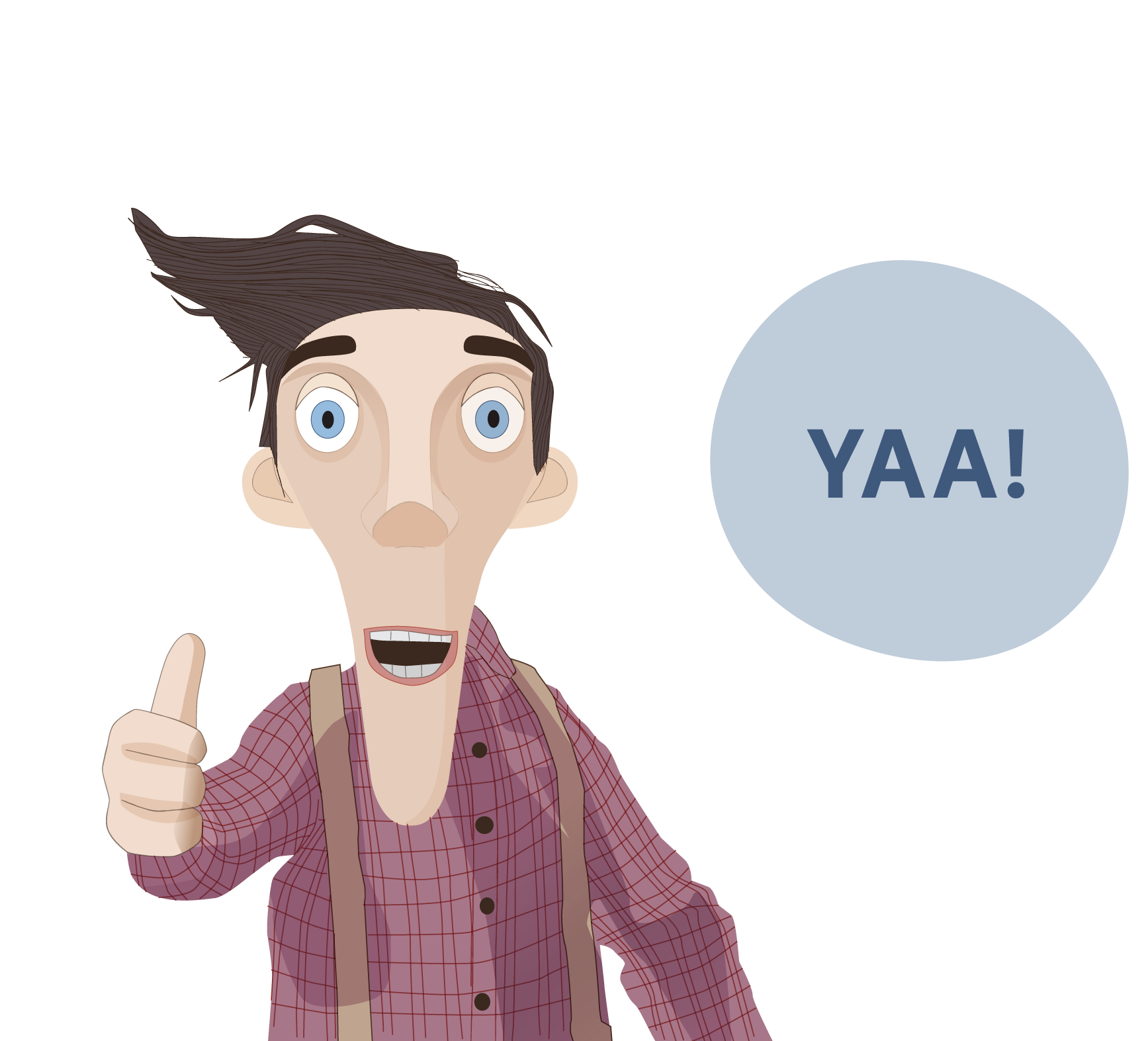